Go On is a fun have-a-go multisport opportunity created for girls in Years 4-6 to try a range of skills and drills across seven sports. The aim is to provide the chance for girls to try new sports in a supportive, safe and encouraging environment.

The event is aimed at Year 4-6 girls and allows the easy opportunity to try a sport they may never have played before.  You never know, you may really enjoy it and find skills you are already awesome at can be applied in other sports too!

Head along for a wee taster of a range of sports - two codes offered each week.
30 minutes of fun activities & game time per sport.
It's absolutely FREE to attend - zero cost!

We aspire for this initiative to continue to expand in Term 4 2022 and beyond - details TBC.

If you have any questions, wish to host this initiative in a venue in your area, or find out more about how your school or group can get involved, please email kelsi.ham@wrfu.co.nz. 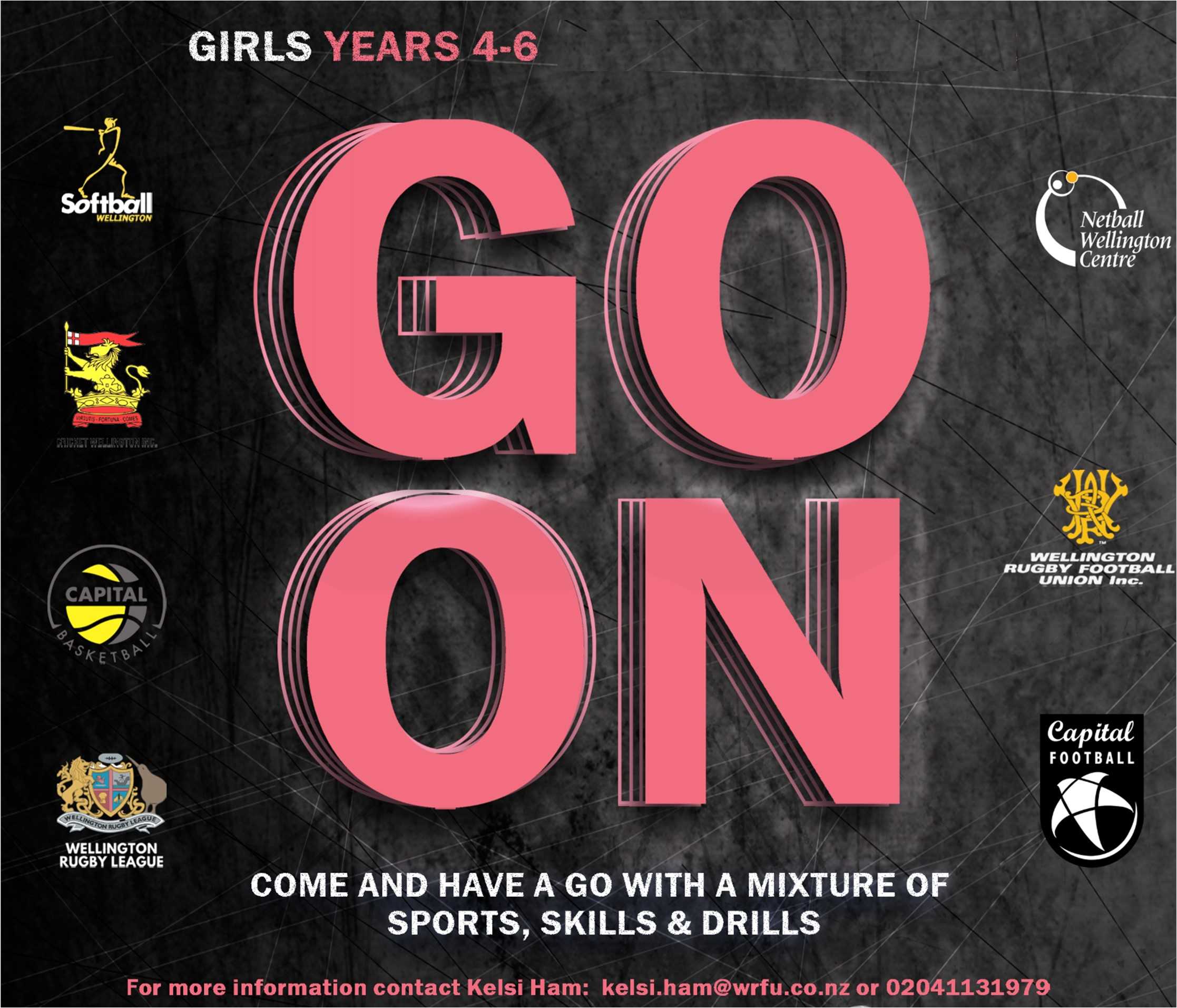 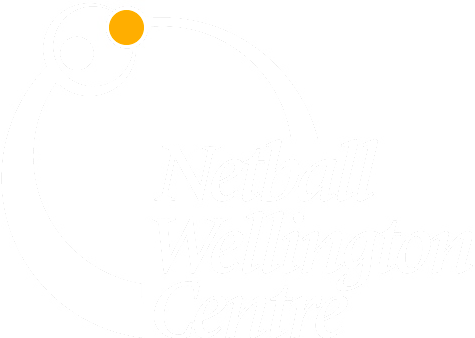